Aquaponics - an ancient form of agriculture 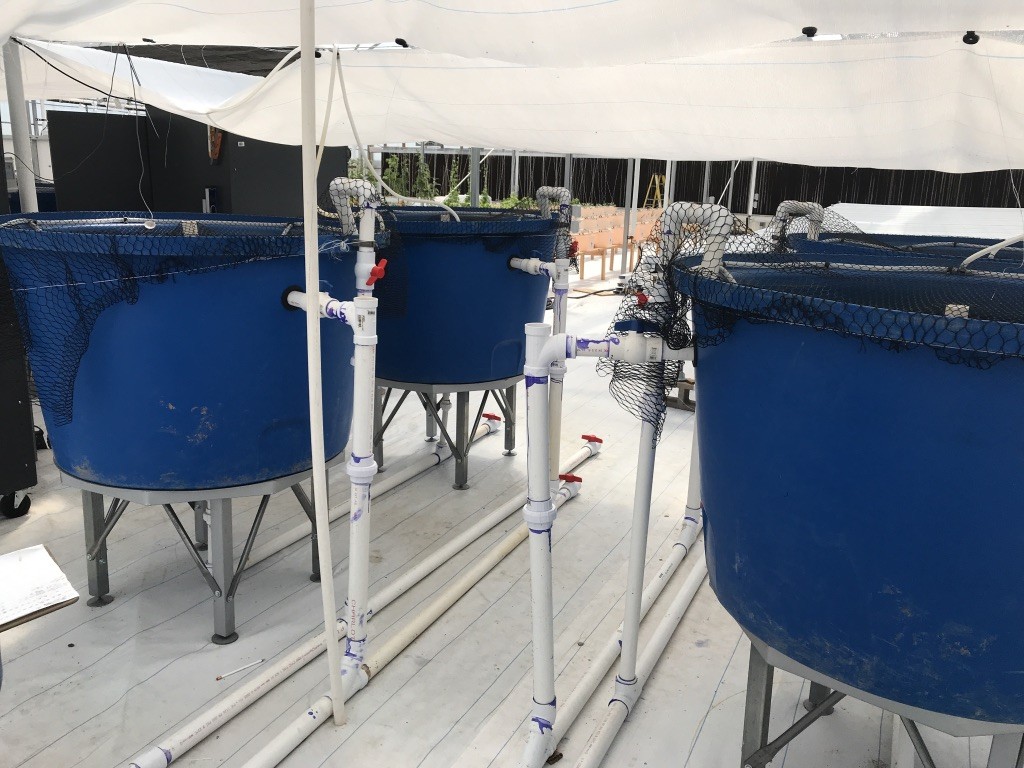 In the previous blog, "What's in a name...", I discussed the meaning of "Hydroponics."  Aquaponics has some key similarities - they are both soil-less, and both typically are carried out in controlled environments, at least in temperate or cooler climates. In both, the roots are suspended in flowing water. But in aquaponics, the "aqua" doesn't really mean water.  Instead it's short for aquaculture (incidentally, also a misnomer!), that is, the growing of fish in aquaria or tanks.

So what have fish to do with growing plants?  Well going back several thousands of years, the Egyptians, Chinese, and Incans discovered that growing plants in water containing fish had numerous advantages.  Plants grew extremely well, no soil was needed, and fish could also survive well and eventually be harvested for their food value.

And that is aquaponics.  A closed loop system: Fish in a tank are fed a high protein diet.  They produce soluble and solid waste that is broken down in the system into fertilizer for plants.  As the plants grow, they clean these compounds from the water and it is returned to the fish in a continuous cycle.

To talk chemistry for a moment: the fish secrete ammonia from the gills and degraded ammonia-containing materials in their pee and poop.  These materials are then eaten and further digested by naturally occurring nitrogen-fixing bacteria that convert these fish-toxic compounds into nitrates.  The nitrates are toxic to the fish in high concentrations, but are natural fertilizers for the plants. The plants remove the nitrates from the water and use them to grow, to carry out photosynthesis, to produce proteins and vitamins, and to flourish. Clean water is then returned to the fish.

And so the main difference from hydroponics is that the system is a closed ecosystem in which no artificial fertilizer is added. And you do not need to discard spent water or fertilizer - the plants take care of that. In fact very little water is lost from the system - the plants retain some as they grow, they release some from their leaves via the process of transpiration, and some is lost via evaporation. These differences as compared to hydroponics make for a very sustainable and ecofriendly form of agriculture. While soil farmers are balking at allowing aquaponics to bear the label "organic," plants grown this way do in fact exceed the standards required to qualify as organic food. No chemical herbicides or pesticides are used as they would kill the fish; no artificial chemical fertilizers are added; and the plants are not exposed to potential contaminants you might find in soil.

Estimates are that aquaponics uses 5% of the water consumed by soil-based farming, takes 5-10% of the space, uses less labor, has shorter growing cycles, and can produce crops year round. And the food tastes delicious! 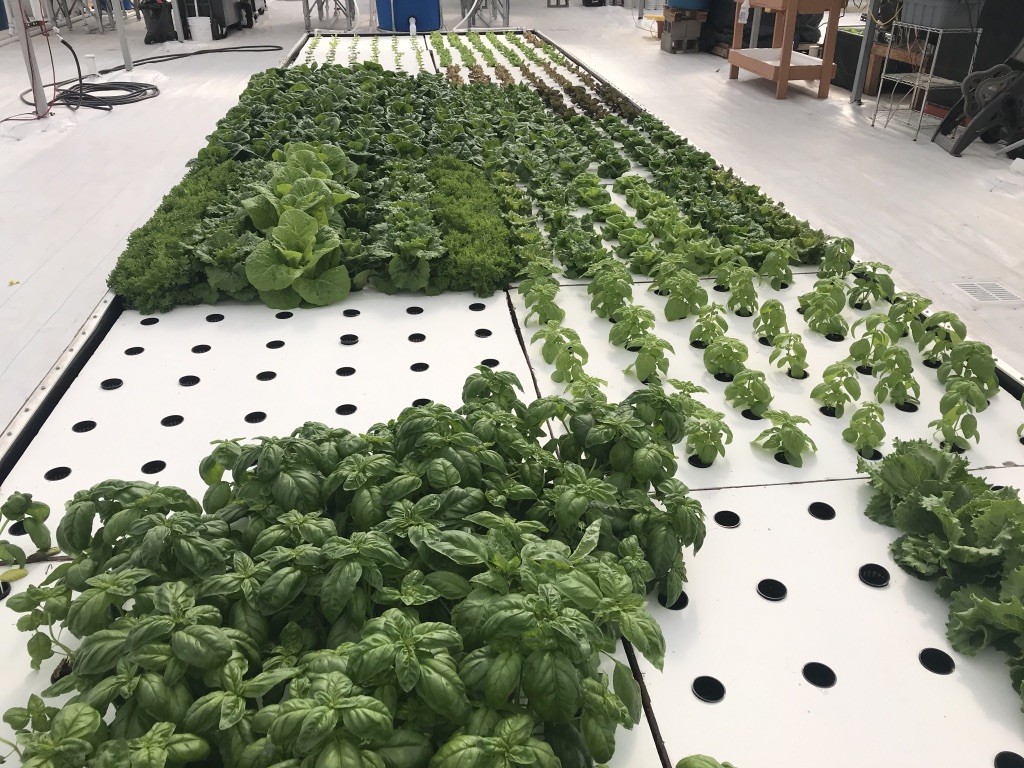 No comments made yet. Be the first to submit a comment

By accepting you will be accessing a service provided by a third-party external to http://desertverdefarm.com/